White roofing has become increasingly popular in recent years. Where flat – and pitched roofs used to be provided with black roofing, this phenomenon nowadays is increasingly shifted to the use of light-coloured materials. There are several reasons for this. For example, white roofs are often used for their strong reflection of sunlight. This has a significant impact on energy consumption.

Solar panels have a higher efficiency due to this reflection. Because the air conditioning has to work less, this also saves energy and costs. That is why not only companies, but also (private) individuals increasingly choose white roofing on top of their pitched – or flat roofs. Furthermore, summers are getting warmer due to climate change. Therefore, white roofing offers a solution since it reflects sunlight and which lead to buildings retaining less heat.

In cities it gets on average six to eight degrees warmer, because the prominent black roofs absorb and retain heat. The application of white roofing, in addition to a decrease in retaining heat, prevents urban heating. This is also known as the so-called “Urban Heat Island effect”. 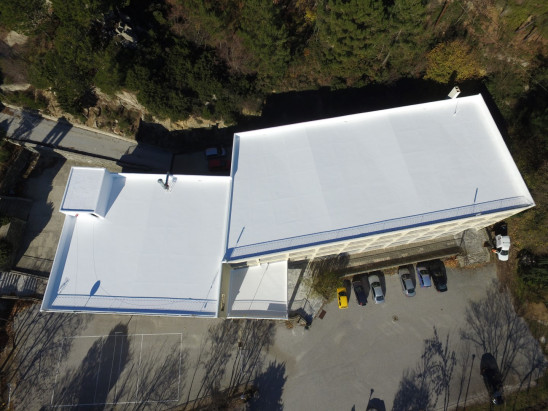 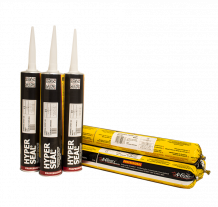 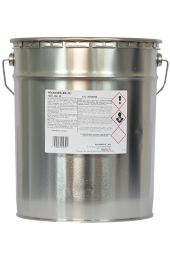 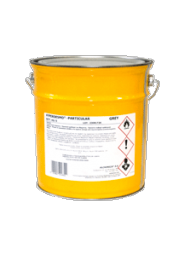 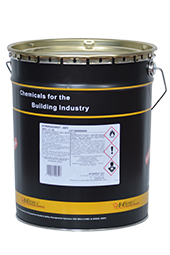 White roofing on flat – and pitched roofs improves the function of solar panels, because they are cooled by these light-coloured rooftops. Due to the reflection, solar panels generate a higher yield. By applying white roofing, natural cooling is achieved. Besides, it is possible to reduce temperatures of so-called black bitumen rooftops from 80⁰C to approximately 40⁰C. Furthermore, indoor temperature can reach a decrease between 3⁰C and 5⁰C.

In fact, white roofing works so well that it can be used to compensate for malfunctioning insulation, keeping buildings cooler. Therefore, it can not be considered as a substitute for insulation in order to retain heat. In the event that it is not possible to apply additional insulation due to a specific (technical) reason, the white roofing material, Hyperdesmo®, offers an excellent solution. In addition, white roofs have a longer life because they become less hot than black bituminous rooftops. Hyperdesmo® can be applied on top of existing roofing material. Therefore, the ‘existing’ layer of the roof does not generate addition waste.

Hyperdesmo® white roofing for flat – and pitched roofs offers a sustainable and environmentally friendly solution. Hyperdesmo® is a polyurethane that cures with the moisture in the atmosphere. It produces a highly elastic membrane with a strong adhesion on many surfaces. Hyperdesmo® has an excellent resistance to, for example, thermal stress. This keeps the product hard and strong. Beside this, it is also resistant to UV radiation and offers resistance to natural elements. The result is a flat – or pitched roof with both high tensile and tear strength and high wear resistance. The surface is waterproof and very strong once it has been applied.

Curious about the possibilities? We are more than willing to inform you about all our specific applications!